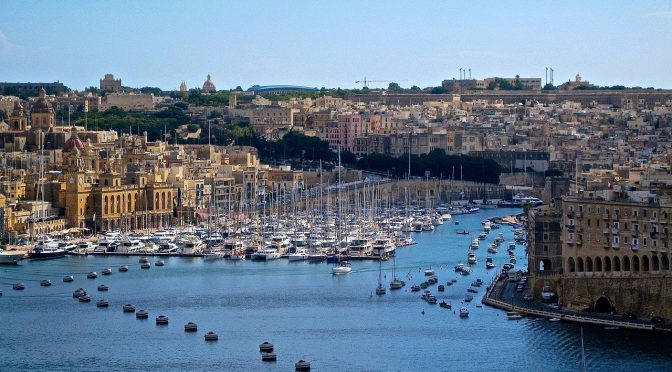 An interesting side-effect of Brexit is that currently, UK tax-resident non-domicile individual clients are increasingly, and understandably, seeking alternative residence in largely English-speaking European jurisdictions, such as Malta and Cyprus. They want above all to secure their EU citizenship post the UK’s EU transition period, which may possibly expire by the end of this year.

Malta is one of the many EU countries which offers a High Net Worth Individual “HNWI” Residence Scheme for non-EU nationals.  Many EU states also provide the same, including Portugal, Spain, Ireland, Greece, among others.  The principal difference in the attractiveness of Malta and Cyprus, for HNWIs and their UK-based families, essentially revolves around these countries’ English-speaking environments.  Clearly, Ireland is also English-speaking, the problem is that its weather is overwhelmingly influenced from the cold, wet and blustery Atlantic, rather than the warm, dry and breezy Mediterranean, and therefore, doesn’t attract many of the global jet-set to settle there. The question, though, is how much would the British government tolerate a decline in global HNWIs choosing to settle in the UK, preferring instead another location in the EU.  Perhaps it’s not an issue for the mainly Kensington-dwelling and Eton-educated Brexit political class who’ve been somewhat reportedly pushed out of their traditional wealthy central London neighbourhoods and elite public schools, in recent years, by the overseas nouveaux riche?  But in the end, Brexit is not just about keeping out Europeans, it’s also going to deter wealthy non-Europeans settling here and doing their bit in flying the flag for the Johnson government’s “Global Britain” enterprise.

In any case, let’s see how Johnson et al fare in coming months.  At the beginning of the so-called Brexit government’s tenure in office, I had suspected it could well fall by the end of this year, given the likelihood it was not going to effectively manage the coronavirus pandemic which looked set to befall the UK. I had monitored in great detail the pandemic’s deadly proliferation in China, back in January, and subsequent contagion in neighbouring Asia.  Unfortunately, with great sadness, Covid-19’s impact on Britain – suffering the highest number of deaths in Europe – was even worse than I actually anticipated! Needless to say, the political backlash to this government’s frequent mishandling of the crisis, has probably only just started.  By Autumn, following a likely summer lull, as weary Britain takes the opportunity to soak in a bit of outdoors sun, mainly in their backgardens and public parks, the ensuing political furore is likely to gain traction.  It’s now only a short matter of time before the populace realise that “England Alone” simply isn’t going to make it in a world where interconnectedness, especially regional, is of paramount importance in the face of a deadly and globally-mobile virus alongside its economically-debilitating consequences.

In the meantime, here’s a link to an article I recently wrote and which was published with The Diplomat (based in Washington DC, it is a highly-regarded online publication read by global business, academia and government on Asia-Pacific) where I argue that food security alongside strong national and intergovernmental support, in this vital sector, is one reason to maintain close regional interdependence.  This food supply interdependence was severely tested among the 10 states of the Association of Southeast Asian Nations “ASEAN” and China, during the COVID-19 pandemic there, yet, even in the face of powerful forces urging national governments to fall back on themselves, the region’s governments still managed to weather the storm for their collective wellbeing – a lesson this government should take on board if we are to secure our own future within a region we are inextricably a part of.