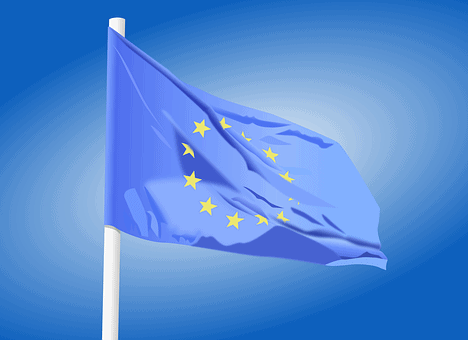 END_OF_DOCUMENT_TOKEN_TO_BE_REPLACED

This article was first published on The Conversation.

As the new mayor of London, Sadiq Khan will gain command of a budget worth £17 billion to be spent mainly on fire services, transport and policing. He will also take on responsibilities for culture and the environment, addressing health inequalities, urban regeneration and development. The mayor also has a duty to issue strategy documents covering each of these fields, as well as performing the function of London’s police commissioner. END_OF_DOCUMENT_TOKEN_TO_BE_REPLACED

This article was first published by Democratic Audit UK.

London is the UK’s undiscovered country and it is time we recognised it as the UK’s fifth constituent part by granting it the devolved political powers it deserves. As Tim Oliver argues, London’s size, unique population, economy, politics, identity, society, place in the UK, Europe and the world all add up to make it stand apart from any other part of the Union. A devolved government for London would more than any other constitutional change help to rebalance the UK towards a federal union. It would give the metropolis the freedom to develop as it needs and be a big step towards reforming an unsustainable and unhealthily centralised UK and English state.

END_OF_DOCUMENT_TOKEN_TO_BE_REPLACED

There is a perception among many politicians and commentators in the United Kingdom that federalism is an entirely prescriptive and rule-bound system, in which all contingencies are precisely described and defined in advance. This couldn’t be further from the truth.

An examination of the history of federalism in Canada will show us that federalism is in fact a flexible, evolving system. But perhaps even more importantly, it will demonstrate that that very flexibility allows a diverse country with a federal structure to face up to critical – sometimes even existential – strategic challenges.

END_OF_DOCUMENT_TOKEN_TO_BE_REPLACED

In the wake of the Scottish referendum, many in the United Kingdom are beginning to discuss a federal future for their country. Constitutionally stable federalism has been a frequent legacy of Britain’s global history, from Canada to Australia to the United States. Canadians in particular, as a country of ten provinces and two solitudes, have had to become experts in federalism, not just by choice but by necessity.

Canadians have inherited much from their British roots: a constitutional monarchy, an electoral system, parliamentary conventions, and common law, to name a few. Today, the situation is perhaps reversed. There is now the opportunity for the United Kingdom to take useful lessons Canada’s unique constitutional history. As Britons debate the future structure of their democracy, here are three thoughts about federalism that may be of relevance.

END_OF_DOCUMENT_TOKEN_TO_BE_REPLACED

Contribution by Brendan Donnelly to the LSE project “Hacking the UK Constitution”, https://constitutionuk.com/

It might be expected that the Federal Trust would welcome the willingness of politicians and commentators after the Scottish referendum to consider seriously what they describe as “federal” structures for the United Kingdom. There is however a strong possibility of entirely the “wrong sort” of federalism’s now commending itself to British policy-makers, particularly in England. Simply to label proposals as “federalist” in inspiration does not of itself guarantee either their correspondence with federalist values or their sustainability in the long term.