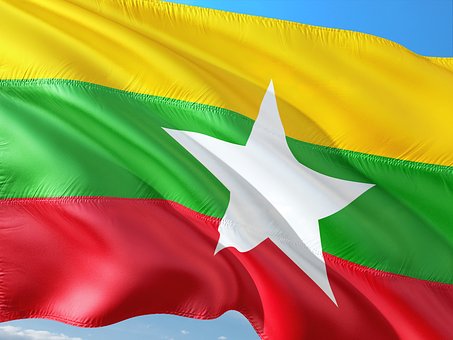 March 2016 saw Myanmar’s first democratically elected government to take office since 1962, though under a constitution that gives veto powers to non-elected representatives.  Before it took office the National League for Democracy (NLD) set out a new direction for the country, stating that it would ‘strive for the establishment of a genuine federal democratic union base on the principles of freedom, equality and self-determination’. However, the challenge is not only to move from a military dictatorship to a federal democracy, but also to move from an isolated war economy to a market economy with significant international linkages.

Professor Stefan Collignon discussed these twin challenges, and the important role of public finances in them, at our event.

Stefan Collignon  is the author of the 2018 report published by Konrad-Adenauer-Foundation: ‘Public Finance  For A Genuine Federal Democratic  Union: An Introduction into Public Spending and Taxation Issues for Myanmar’

He is Professor of Political Economy at Sant’Anna School of Advanced Studies, Pisa, and International Chief Economist of the Centro Europa Ricerche (CER), Roma. He is currently a Visiting Professor at the University of Harvard.

So you think the banking crisis is over? Sorry to spoil your New Year!
by Graham Bishop, 14/01/20

The relevant tasks now for Europe and for Federalists
by Ira Straus, 13/01/20

EVENT VIDEOS: “From the European Union to the Human Federation”, 2/12/19