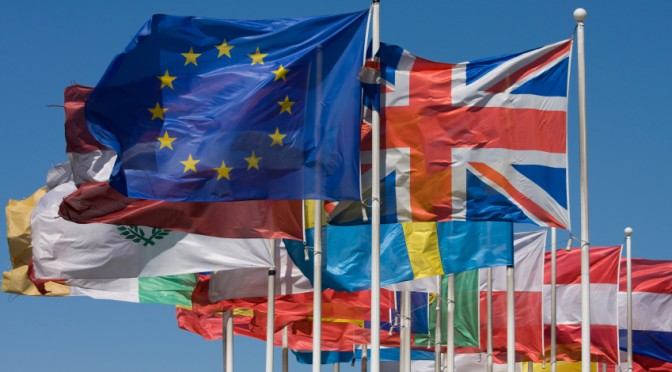 Britain and the EU: Difficult Questions

The relationship of the United Kingdom with the European Union is entering a new chapter. The UK is seeking a new settlement with its European partners through a process of renegotiation, and will put the result of this process to a public vote, asking in a referendum whether to stay in the European Union or to leave.

This conference examined different aspects of the UK’s relationship with the EU and the impact current developments will have on this relationship.

During the conference the Federal launched two new pamphlets:

The Eurozone: IN and OUT relations
by Graham Bishop

Session 1: The political debate: Renegotiation and the EU Referendum

Session 2:   The popular debate: Public perceptions of the EU institutions