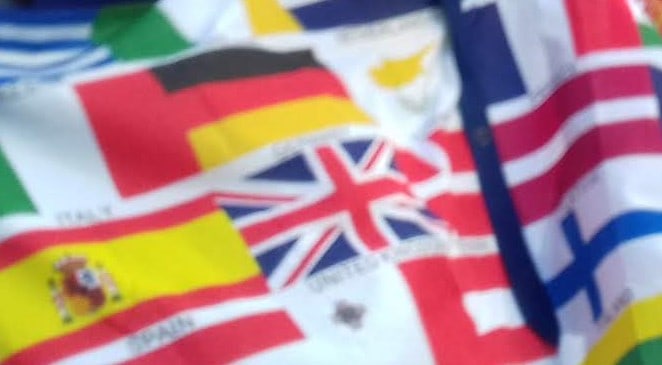 Now that the United Kingdom has formally left the European Union, the next phase of Brexit focusses on negotiating the future relationship between the UK and its European partners. Our expert panel will discuss issues such as economic and trade relations, security policy and foreign and defence policies from both British and German perspectives.

Further speakers to be announced.